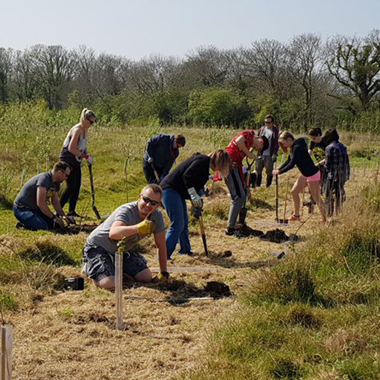 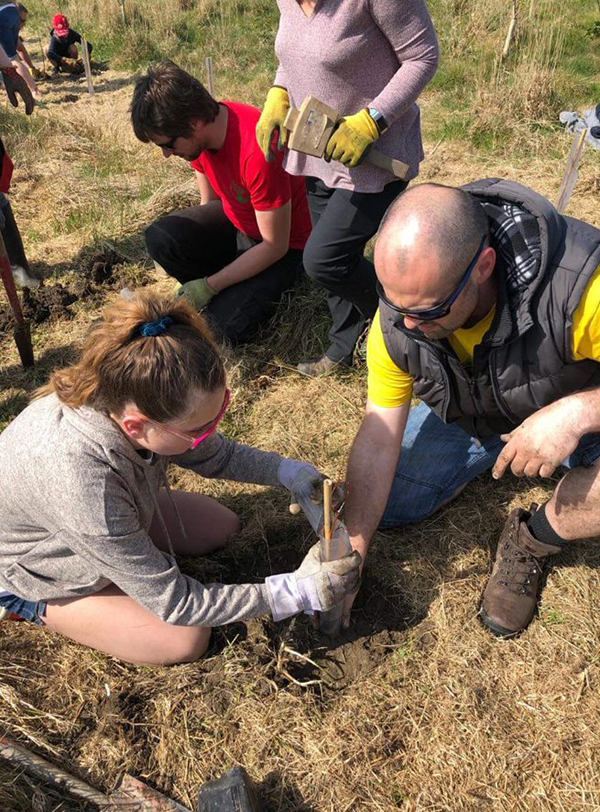 My name is Jimmy McGuire and I have worked for BSM for just over eight years. Apart from my day job as a Fleet Personnel Officer, I am the newly appointed Corporate Social Responsibility (CSR) champion for BSM British Isles, although in reality I have held this role since I joined the company.

I have championed recycling for several years now, going back to when there were very few options available on the Isle of Man to do so. Seeing the amount of rubbish generated each week prompted me to investigate options with local councils and government departments. I found that small steps were the way forward – little changes that people can easily adapt to without being overwhelmed.

I introduced separate recycling facilities around the office in 2012, encouraging all staff to use them. This had a beneficial financial impact as well; waste collection costs are based on weight so the more we recycle, the less weight we have collected.

We had no collection service for recycling when I started this, so I could often be seen at our local Amenity site emptying the bags of plastic and cans. Thankfully our recycling is now collected so I don’t need to fill my car with rubbish anymore!

It doesn’t take long for recycling to become second nature. These days we don’t even think about putting a plastic bottle into a recycling facility. It’s a small act, but it is acts like these that will have the biggest impact if we all make the choice to do this.
With the recycling implemented, I turned my attention to one of our other big issues – electricity usage. The office was lit by over 300 costly and environmentally hostile fluorescent lights.

I sourced LED panels, made a business case to Senior Management, and in 2014 we replaced all our lights.

Within 12 months we reduced our electricity usage by 23% and reduce our Co2 emissions at the same time. BSM Isle of Man won ‘Best Practice in the Business Sector’ in the 2016 Isle of Man Energy Awards for this initiative.

In 2018, I began to look at our heating system and gas usage. Dorchester House was built in 1997 and the boiler and heating system really was from the last century. After considerable market research and discussions with both suppliers and government departments, we replaced the gas guzzling, inefficient system with condensing boilers. We are approximately eight months in and so far, have seen a monthly reduction of 25-30% in our gas usage.

Over the last year I have expanded our recycling facilities to include cardboard and added additional bins in the office. We have also worked with our stationery supplier to source products from sustainable sources.

As BlueSeasMatter champions, we need to make it easy for people to be environmentally aware. Giving this role the time and attention it deserves can be demanding, but ultimately rewarding.

Persuading one individual to change their attitude towards recycling or inspiring someone to make use of a reusable water bottle instead of single use plastic are the small steps required to make the biggest impact.

Together, we can effect a real change. 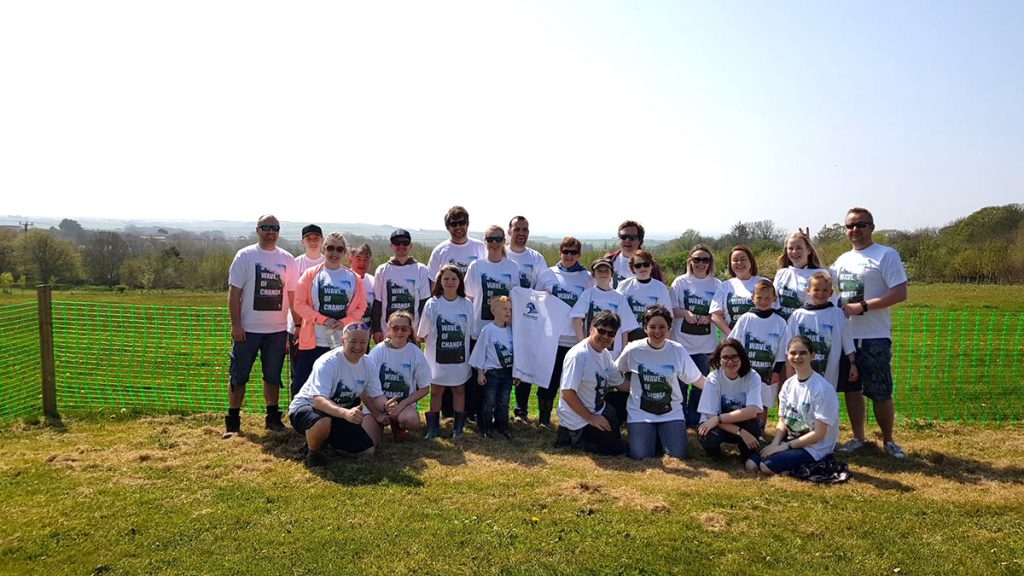